American singer-songwriter Ariana Grande will have a court-ordered force field around her for the next 5 years. This is to deter an obsessed fan who was arrested on her property 2 months ago.

According to TMZ, a judge signed off on a permanent restraining order for the 26-year-old singer’s mother, Joan — which also extends to Ariana — which will run through 5 May, 2025. Under the order, Fidel Henriquez – the man in question, can’t come within 100 yards of Joan’s home, her vehicles, her, and Ariana. 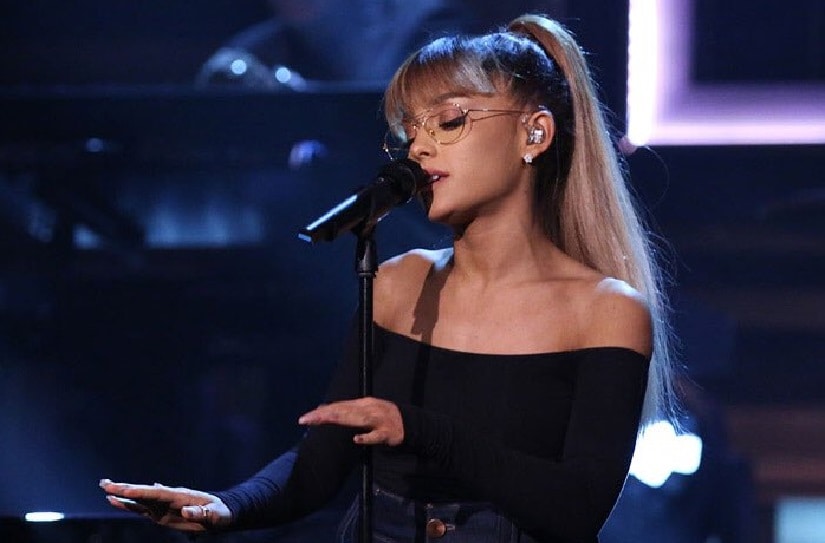 Henriquez has been instructed not to harass, threaten, intimidate or contact them in any other fashion. The restriction also covers everything from written correspondence to phone calls as well as any form of electronic messages, including texts and social media messages.

As reported, Henriquez was hit with a TRO (Temporary restraining order) after he got busted for trespassing on their property back in March. They said they were scared for their lives and needed a judge to step in.

The man is alleged to have slipped onto the property by following a delivery truck through the gates. And once inside, cops said that he was ransacking through the garbage before knocking on Joan’s front door, with a love note to Ariana in hand.

He was arrested at the time for trespassing and battery.