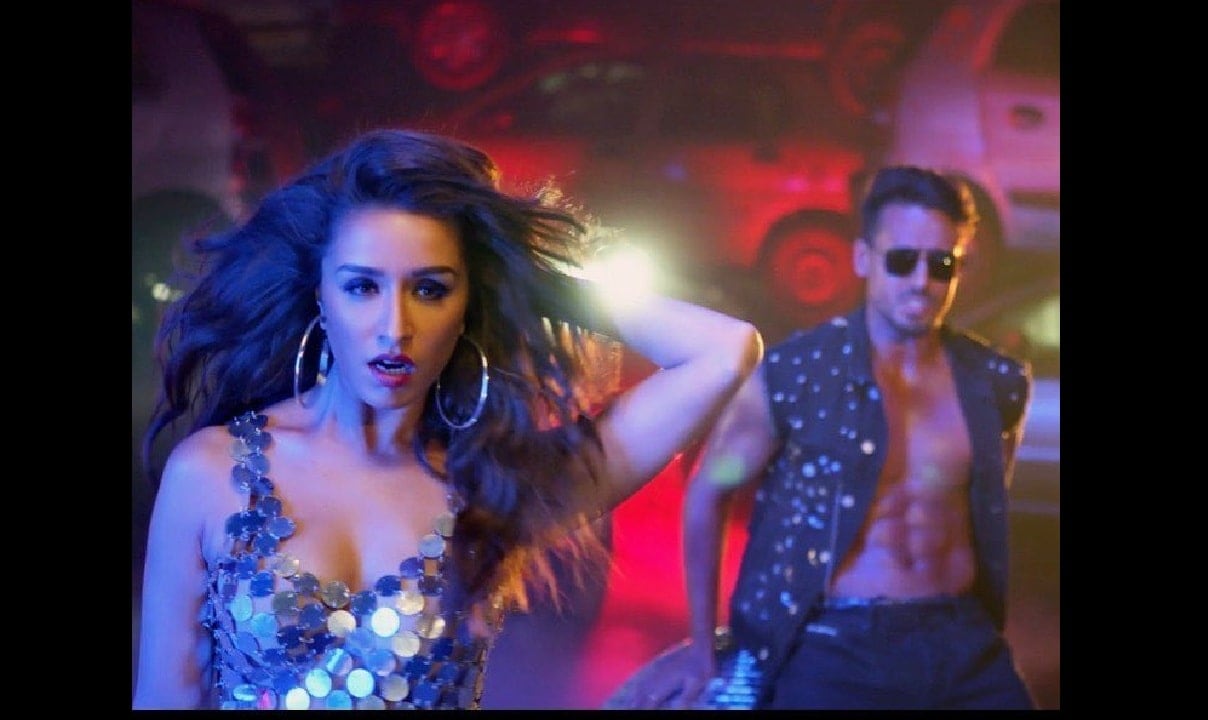 The first song from Tiger Shroff-starrer action drama Baaghi 3, titled ‘Dus Bahane 2.0,’ has released. The song is a rehashed version from the 2005 film Dus of the same name. The original track was composed by Vishal-Shekhar, and picturised on Abhishek Bachchan and Zayed Khan.

Dus Bahane 2.0 sees Shroff and Shraddha Kapoor match steps at exotic locations, dressed glamorously from head to toe. Shot extravagantly around snow-clad mountains, the song showcases duo even attempting the original hook step around helicopters and at night-clubs, against a bevy of background dances. A press release states Dus Bahane 2.0 has been shot across Mumbai, Rajasthan, and Serbia.

With hardly any new tones attached to it, the 2.0 version is also sung by Vishal-Shekhar, with additional voices of KK, Shaan, and Tulsi Kumar. Panchhi Jalonvi has written the lyrics.

Check out the song here

Earlier in an interview to Mid-Day, composer duo Vishal-Shekhar said they were in a discussion with Baaghi director Ahmed Khan and producer Sajid Nadiadwala to ‘save’ their song Dus Bahane from getting a ‘shoddy remix’. They also mentioned they are willing to rehash their song despite it being already shot. The duo said, “We’re doing whatever we can to save our song. It had already been shot to some chop-shop version, before we found out and objected. We insisted on creative approval, remuneration, and primary and sole credit for our composition.”

The musicians further added the Baaghi team had recongised their concerns, and understood their right to protect their work and their refusal to allow it to be released with “anyone else’s name on it.”

Produced by Nadiadwala Grandson Entertainment and Fox Star Studios, the third instalment in the Baaghi franchise is slated to release on 6 March.

As Rajinikanth plays a brother in Annaatthe, a recap of how the ‘brotherly image’ has boosted his box office standing